New updates and improvements to Robomotion

Here is the changelog:

⚡️ [Fixed] "Connection failed: Websocket bad handshake. Reconnecting" errors. This was supposed to be fixed in v1.18.5 but seems not, finally it is fixed now. This error was happening when the robot's token expires if the robot is not used for a long time. Thanks to @terribletom for reporting and testing this fix.

⚡️ [Critical Fix] We have fixed an important bug on the robot which sometimes prevents running older or newly scheduled versions or is seen as "sub-flow not found" errors. The problem is sometimes reported as: "scheduled flow is not running but the designer is running without an error". The problem is whichever version the robot was running it was actually always running the latest "master" version's sub-flows. So if a sub-flow is deleted from a master version, this prevents running older versions, or if a flow is newly scheduled without once running it from the designer, it won't run because the "master" version's sub-flows are not downloaded or cached. The error is not seen easily or does not cause a problem because mostly the only version of a flow scheduled is also the latest master version. But this creates confusion and is tried to be fixed with re-versioning. We suggest updating your robots to the latest version as soon as possible. Thanks to @Mitchal and @arif134 for helping find this bug.

⚡️ [Fixed] Speech to Text node was failing because of the wrong parameter type. optFrequency's default value was 16000 whereas the robot was expecting it to "16000" as a string value. So if given manually it works, but the default value was not working. Thanks to @AlexM for reporting this bug.

⚡️ [Improved] Node "on create failed" logging is improved for both robot and package nodes. This will help improve understanding of flow start problems. 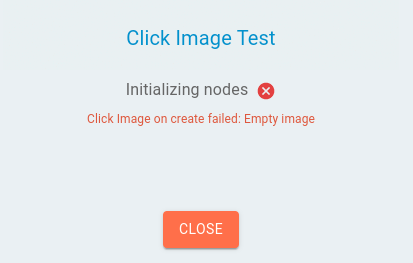 ⚡️ [Added] Open Browser now has a custom "Download Dir" feature, any directory can be given for default downloads either for Headless or Headful mode. (Chrome only)

⚡️ [Added] FTP package now supports FTPS protocol besides SFTP and plain FTP. Thanks to @samadahri for reporting this and providing a test environment to add this feature.

⚡️ [Added] Queue Insert trigger is added which can start a flow when a new item is added to the specific Queue. 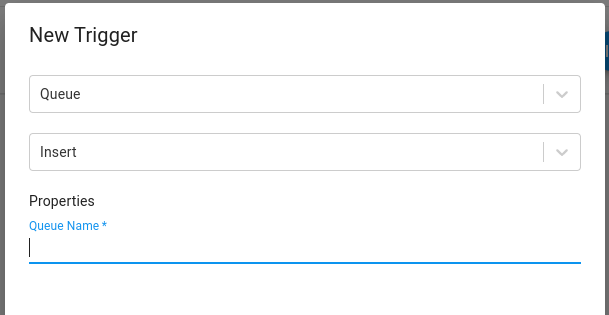 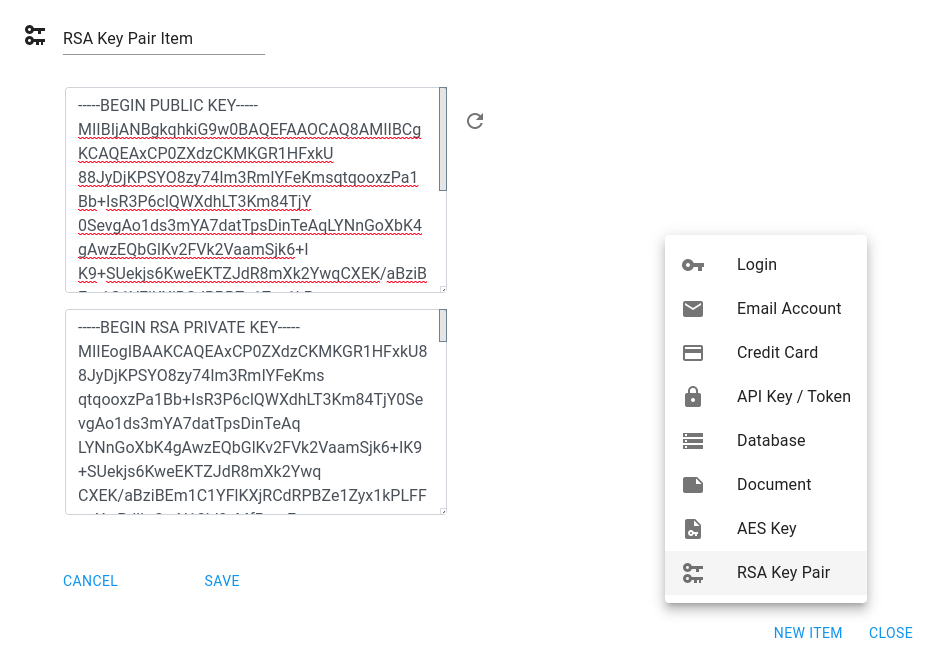 ⚡️ [Improved] Queues inside flows can now use AES or a selected Public / Private Key pair. If Public / Private key pair is used, Queue Items added to a Queue actually use a different AES key for each item which is also encrypted with a Public Key.

⚡️ [Improved] Each Node property now has a "More" icon on the right side which enables to write/update the input inside a larger pop-up dialog. This improves the experience for data entry into a tight input space.

⚡️ [Added] Robot Version and Uptime can now be seen from Admin Console -> Robots. The robot version must be equal to or higher than 1.18.7 to see this data.

⚡️ [Added] Robomotion Forms feature is added with a supporting Forms package. Forms feature is built on JSONForms.io open source library. You can create and share a Form link with a person outside of your workspace. The submitted data is encrypted with an on-the-fly generated AES key on submit, which is also encrypted with the embedded public key inside the form page. This submitted data is inserted into a Queue. You can use the new Queue insert trigger feature to start a flow to get and process this encrypted data. 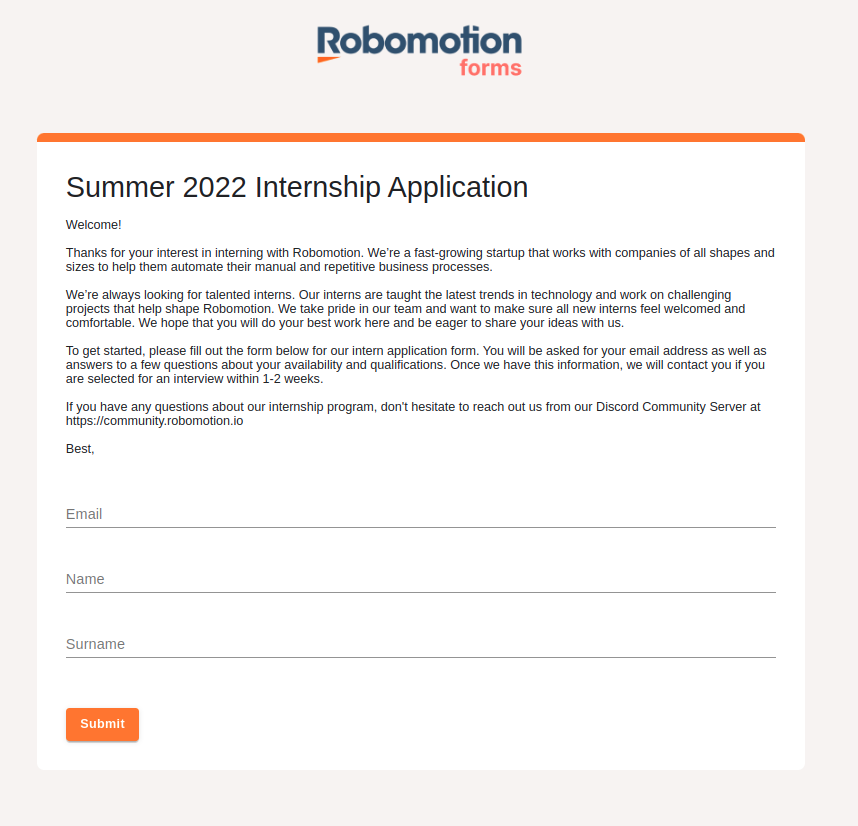 Here is a sample flow to test this feature => https://demo.robomotion.io/designer/#/shared/GF9fTv9b2sWHYTwdFPPqga